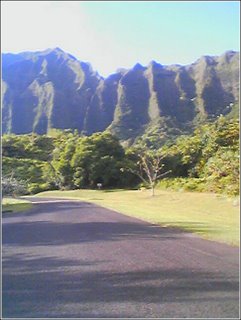 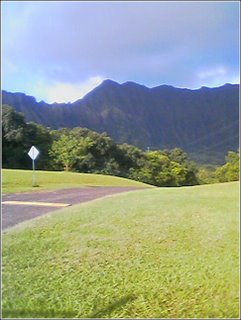 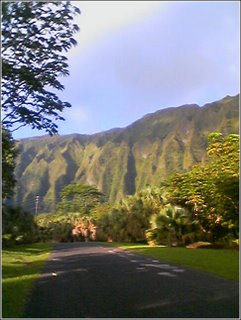 So many, many things.  First my head cold seems to be completely gone and that is a good thing. Second, I have been so very, very tired thi...