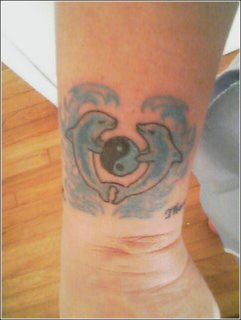 2 days in a row, something must be up.  I have a lot of thoughts today. In SCI we focus each week on something that is not good for us. Soci...