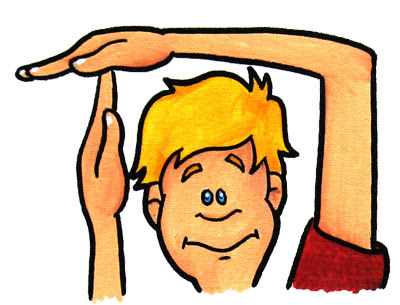 I can not believe how long it's been since I posted. For years and years I have posted at least once a day. Sometimes I would miss a couple of days, but lately I've been missing weeks rather frequently. I have not posted here in 2 weeks, that's crazy. Don't really know what that means exactly but we'll just go with it for now.

I've still been doing Crossfit 3x a week so that's good. But my eating has been out of control. And I don't even have a good reason for it, but it is what it is. I am now on fall break and it's time to get my sh*t together.

First thing is, I need to get my eating back under control. I have skidded off the rails and been eating like there is no tomorrow. So that is step 1. Next, I need to refocus on water. For the past 2 weeks I have not been drinking enough water and I can feel it. Also I have developed this terrible Snapple habit. I only have 1 a day, at most, but it is becoming an everyday habit instead of a once in a while treat. So that goes.

Last week, at weigh-in, I had lost 2 lbs. I was the lowest weight I'd been in a long time and I was stoked. Today at weigh-in I was up 3 lbs. Not thrilled about that. I have a goal this week of getting below 190. Last week I was at 191 but now this week I'm at 194. I know that is not "real" weight since I did not eat 10,500 calories this week - not in the entire week I don't think. And I feel like of doughy which leads me to believe this is all due to the lack of water consumption causing me to retain water and the crappy eating causing me to retain water. So between the increased water consumption that will happen this week and the clean eating, I should easily drop those 3 lbs gained and one of their buddies. Actually 2 of their buddies to get below 190.

I have a bunch of projects planned so I should be busy this week and not laying around too much. Though I do have 2 books I plan on reading, so there will be some down time in there.

Okay, now I need to get some food and water in me before Crossfit and then head out. It's going to be an awesome day, weekend, week......


I just went back in my archives to check something and realized I missed an anniversary. On September 26 I had been blogging for 8 years. 8 Years!!!! Yikes!!! That's a long time I've been on this journey. Something to ponder.
at October 06, 2012