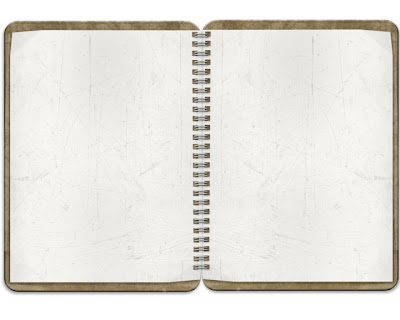 Here it is. The end of 2011. I have to say 2011 was not the greatest year ever. It was tough in many, many ways. I'm not unhappy to see it end. I have a feeling 2012 is going to be pretty awesome. I was looking back on last year's posts and I don't remember posting them at all. Interesting because I usually remember at least part of what I write. I think I was writing in automatic mode. I so look forward to new years that I was trying to force it. I didn't even come close to following through on my goals because I didn't remember making them. Interesting. By December of last year things were getting pretty tough for us. I was worried about money and wasn't quite sure how we were going to pull this off. Things have changed a lot this year.

For the coming year my really big goal is to get my thesis done. That will be the main focus of the first few months of the year. Towards that end, I have to say I haven't accomplished a lot on this break. But I still have another week so we will see.

Secondly I really want to get back into the workout habit. My underlying theme this year is to be happy. Working out makes me happy. It makes me feel good and so it is worth the time and effort. I have removed running from my life this year because I just don't see it happening. If it manages to work itself in later on that's awesome, but I'm not going to beat myself up over it like I have been doing.

I'd really like to lose some weight too. But again, I don't want to beat myself up over it anymore. I'm going to focus on eating right, smaller portions, and let it take care of itself. I will go to WW once a week to check in but no more insanity over it. I have tons of breakfasts and lunches that are healthy, delicious, low points and I love to eat. I will eat them and not sweat the small stuff.

Organization is another major factor in my life this year. I have been working on that for a couple of days now and I think I'm on the right track. My major hurdle in that department is to not let things slide. I need to do things immediately; mail, email, banking, etc. That ties in with my thesis though because in order to get that done in a timely manner I need to be highly organized. I need to be organized in all areas of my life to allow time to work on the thesis. So these things all go together.

On Facebook this morning someone was saying they were doing a Last Chance Workout - the last one of 2011. I think I'm going to do that.
at December 31, 2011

Yes, we are talking about the knee again. I've been doing the Happy Back and Hip Opening challenges at night before bed and they have b...