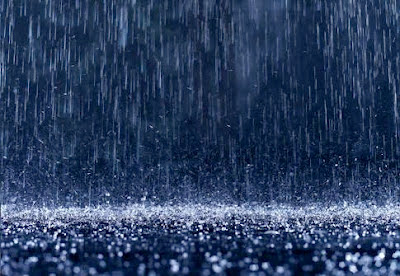 This is what it has looked like here since last night. Bummer. I had plans for today. Plans that included riding my bike. Plans that included some running. Oh well. Time to make new plans. The good thing about living where we do is that these rains usually don't last long. We are right at the base of the Koolau mountains. During the evening and night times, clouds will gather on the mountains due to temperature changes between the land and the ocean (it's more complicated then that but basically that's it). So it rains frequently here during the evenings, nights, and mornings. Generally once the sun comes up the land heats up and drives the clouds away. So I'm hoping that's what's going to happen today. It's only 6:30 in the morning and the mall doesn't open until 10. I have 3.5 hours for it to stop raining. I think I'll be okay. We have a drain on the side of the property by our idiot neighbors that plugs up when it rains a lot. I hope it doesn't plug up today because Hubby just left for work and the plunger thingee that he uses to clear it out is in his truck.

In other news, I got a new phone yesterday: 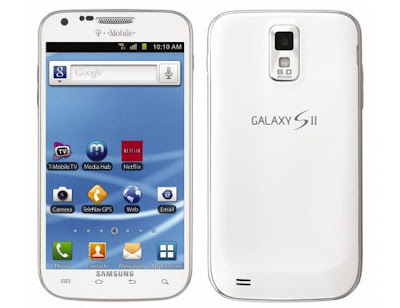 I love it. It's larger but lighter then the Evo that I've had for almost 3 years. It's faster and just cooler. My Evo was definitely getting dated. It was slow and kept freezing up. Definitely time for a new phone.

So it's raining again. I may go lay down and read for awhile. It is rather early....