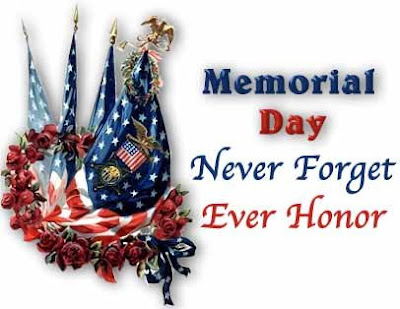 I come from a long line of military. My grandfather lied about his age to join the Calvary when he was 15. That was when the Calvary still rode horses. He chased Pancho Villa down on the Mexican border. He also fought in WWI and WWII. He always bragged that he was 'regular Army.'

My father was in the Army during WWII. He stayed stateside. I think that had something to do with his having a bunch of little kids.

My mom worked in the ammunition factory during WWII. As did my grandmother and all my aunts.

I myself did a stint in the Army. Though I served during peace time so it hardly counts.

I always felt, even as a little kid, that serving in the military was a very noble pursuit. I always thought that to serve in the military you had to think more of your country then you did of yourself. Knowing that at any moment you can be called upon to make the ultimate sacrifice for you country, and be willing to do that!! That to me has always given any military person a high place in my opinion of people.

We celebrate Memorial Day to honor those who made that ultimate sacrifice for us. It takes a special kind of person to be willing to do that. Going back all the way to the very beginning of this country, our history is filled with just such people. It fills me with sadness that so many have had to die. But it also fills me with a huge amount of pride, these are the people that make this country great. These are the people I am descended from. And that makes me damn proud to be an American.

With the war going on now, so many people are divided over the right and wrong of it. Today we need to forget that part. Who's right, who's wrong, who lied, who didn't doesn't matter. What matters is that we have young men and women who are willing to stand up and literally put their life on the line so you and I can have a day off and a nice BBQ.

So, regardless of your political point of view, remember these fine people today and realize that if it wasn't for them we may not have the rights and freedoms we do today.

You are so very right! Too bad all the media and politicians don't have that point of view.