The way it's been 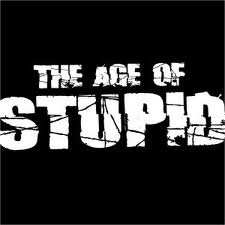 Yesterday I was looking for something and stumbled across some blogs I have not read in a long time.   A loooonng time.  One of these folks were heavily involved in triathlon.  They did all kinds of stuff, lots of training and racing and were very, very active in the sport.  They had set a goal for themselves and worked long and hard to achieve it.  It was awesome and inspirational to "watch".  Once they achieved that goal though, they stopped. Just stopped.  Which is fine, if you set a goal and reach it, it's perfectly acceptable to move on to something else. I get it.  What I don't get is that sponsors and such continue to support this person.  How can you be part of a triathlon team of any kind when you haven't done a triathlon in 4 years?? How can you be part of any kind of sport team when you have basically stopped training and racing??  I don't get it.  It's not that I have anything against this person, not at all, it's just a situation and a mindset I don't understand.

We have a lot of that mindset here in Hawaii and it just drives me crazy.  Try to find out why something is done and you get - 'Well, that's the way we've always done it.'  That is not an answer folks.  What that answer means is that we are too damn lazy to figure out a better and/or different way so we are just leaving it the way it is.  Stupid!!! Stupid, stupid, stupid!!!!