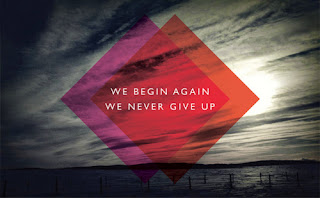 I have a friend, I can't really say she is a friend, let's say an acquaintance who has a drug problem. That in itself is bad enough, the real problem stems from the fact that she does not know she has a drug problem. She blames all sorts of things for her problems, but rarely does she take responsibility for them. Oh, she is also a master at playing the victim. The reason I mention her is because I think I have fallen into the same trap. Self pity and victimhood are pretty easy traps to fall into. I have been using 'the incident' as an excuse for eating out of control. I've been using it as a reason to eat because "I deserve it." I've also been using my knee as a reason to not be as active as I should. All excuses, all playing the victim, all bullshit. And the bullshit stops here and now.

I have already developed some short term, mid-term, and long-term goals, and they are as follows:

Mid-term: For the next 2 months, June and July, I will eat clean and stick to paleo 90% of the time.

Going to start tracking my food again, just to keep me in line, and start working on my pull-up/push-up strength. I am also going to focus on happy. Happy, happy, happy. Enough of this feeling down crap. I'm over it. Happy is the order of the day.