Time to do the work 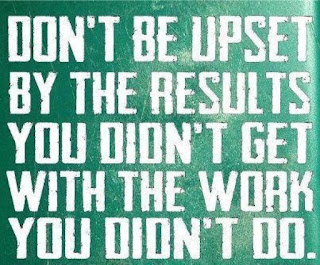 Over spring break I started running again and it felt good. Really. Really. Good. But this first week back to school has been a train wreck. I could not get my act together on Monday or Tuesday. By Wednesday things were going better and by Thursday I felt back in the groove,  but that was the end of the week. I'm hoping for a much, much better next week.

Because of the train wreck that was last week, I didn't have the energy or motivation to run after school. Then I was going to run home from the park yesterday but Mavy was not feeling well and I wanted to get to school and get my stuff done for the day. So I flaked out on the running. That's not going to happen today, I'm running home no matter what.

This has now circled around to attitudes I've had for years. I'm going to be 60 next month. It's time to break these ridiculous attitudes and act like a grown up. At least a little.
at March 23, 2019