Time to revisit a favorite 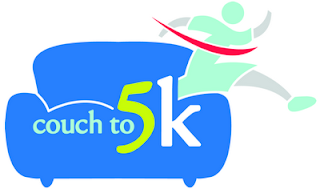 I stopped running when I started Crossfit because the 2 really weren't compatible. At least for me. Also, to be honest, I drank the Crossfit kool-aid. I know that long slow cardio is not good for the body, but the truth of the matter is that I like running and if I like something I'm more likely to do it. I don't want to run marathons or anything - been there done that - but I would like to do short 5K or 10K runs. Also, the bottom line is I need to do something. I'm sitting around far, far too much. I feel my energy lessening and I don't like that at all. So things need to change and they need to change now. I'm trying to work this out in my head but that never works well, so here I am putting words to paper so to speak.

Now here's the issue. Coming home from work I want to get into the habit of working with Mavy. I want to do that regularly. I want to do it outside while it's nice and then in the living room when it gets hot. So let's work this out. I come home from work about 4ish. I could work out and then work with him after. So I could do weights or run or yoga when I get home. After the workout, I could work with him for 20ish minutes. So if I get home around 4 and workout, I should be done about 4:30 - 5. Then work with Mavy and dinner around 5:30 or 6. Then after dinner, it's time to relax and rest before bed around 8.

Now during breaks, I will need to move all of this to the mornings. I want to go hiking with Mavy in the early, early am when it's still a little cool. For my running, I also need to do that early, early so that I don't die of the heat. The weights and yoga can be done inside at any time, but I need to not get lazy. I need to keep to a schedule and a plan.

Alright, enough of this nonsense, I want to do it and I'm going to. No more being lazy. I want to be active and healthy for as long as possible. 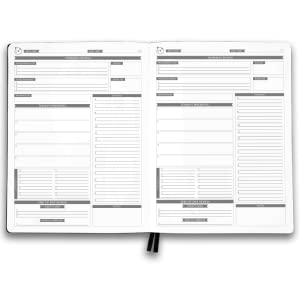