Did anyone get the number of that bus 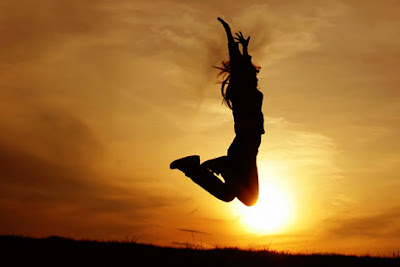 Wow, did I feel like crap yesterday. Unbelievable how bad I felt. I woke up feeling more tired then when I went to bed so I decided to take it easy. I was dying for a bagel so I ran to the store and got some and gave in to the craving for processed carbs. I ended up buying 3 little packs of donuts and 2 bags of Cheetos along with my bagels. Once I got back from the store I drank a smoothie, ate a bagel, ate one thing of donuts, at the other thing of donuts, felt like I was going to collapse, so I lay down and took a nap. Woke up with a headache much worse than I started with and felt even tireder - if that's was possible. I worked for a while on my thesis until it just got to be too much. I found I could not stand upright for more than a few minutes at a time - then I needed to go lay down or at least recline. As the day progressed I got worse and worse. By 4 pm I was starting to get nauseous and my headache was so bad I thought my eyes were going to pop out of my head. It was horrible. I ended up lying on the couch snoozing on and off all afternoon. I did make myself a nice stir-fry for dinner. Once I ate that I started to feel a little better. Around this time I also took some ibuprofen. By the time I went to bed I was feeling a little better. I slept pretty good and woke up feeling a whole lot better than I did yesterday. I don't know what that was or why it happened but here are a few thoughts I had.


So I'm going to look at this as a wake up call. I am not 16 anymore and I can not eat this way.  If I won't do it because I know it's the right thing to do, I need to do it because I can't live my life feeling this way.
Now, I'm heading out the door for a run. Yes, a run.  There are a million reasons flying around my head as to why I shouldn't run this morning, but I'm not listening.  If I don't feel like running, I'll just walk. What I do know for sure is that I need to move and get the juices pumping... Moving, eating right, drinking water, that is the plan today.
at July 13, 2011

Good for you! You had a few missteps, but the important thing is that you're headed out now for a run. Keep up the great work!