It all comes down to choices 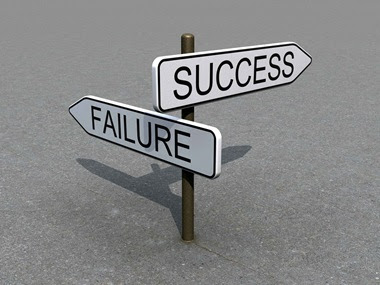 And I'm not making the best ones lately.

First off, today was weigh-in, so let's get that out of the way. The scale said, 194.4, up .8 from last week. Not at all anything to get crazy over and considering I had pizza for dinner last night, it could be very temporary. So I'm over that, let's move on.

Second, yesterday having a to-do list definitely made things a whole lot better. I had a focus to my day. I had things I needed to do and that made me not so bored. And it turned out to be a good day. So that's the key - have a focus to the day.

Third, I do need to start making better choices. Last week I decided to try the vegan thing and that did not work in a big, big way. I found that I was constantly hungry. I could eat until I was full but still did not seem to be getting enough. I would wake up with headaches and generally felt like crap. So I'm pretty sure that's not for me. I still can't help but believe that humans were not meant to be complete and total vegans. It's an evolutionary fact that if we did not start eating protein our brains would never have developed. I don't think cavemen had the amounts of protein that we modern man eat every day, but I know when they killed something they stuffed themselves on meat. I don't think they ate a whole lot of grains and stuff. When I was eating some meat and lots of veggies, I felt really good. So that's what I'm going to do. Another thing I firmly believe in, is that you have to find what works for you. Everyone is different. Some people can go without meat and it not bother them. Some people can eat a lot of processed food and still lose weight. You have to find what works for your body. I found it and then immediately moved away from it. So I'm moving back.

And the choices with exercise. I just have to do it. I signed up for the gym figuring I'd go there, but the truth of the matter is, I don't like the gym. I would rather work out at home. So I'm going to cancel my gym membership. Set up the spare room for a workout room. And workout everyday in there. I'm also going to get back into running. I ordered these yesterday: 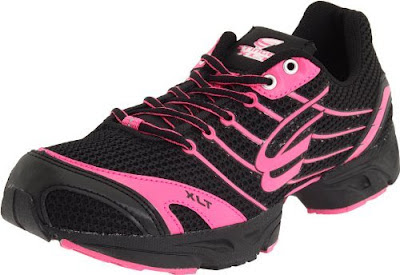 These are supposed to provide a serious amount of cushioning. That's what I need when I run. So I'm excited to get those and get serious about running again.

So there. It all comes down to choices and I need to start making better ones.
at July 07, 2012

mental calmness, composure, and evenness of temper, especially in a difficult situation. This is something I strive for in my life in genera...