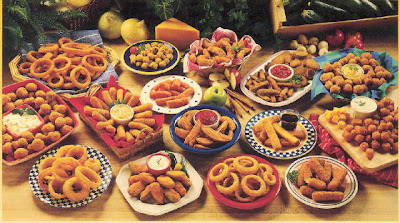 I'm not exactly sure what happened yesterday. It was a weird day and stayed that way all day long. Let's see if I can make sense of it.

I woke up yesterday just feeling lazy. I didn't have any real energy and I didn't feel like doing anything. After my post I sat and watched 4 episodes of The Office on Hulu. I never made it to Crossfit and I was totally okay with that. I was hungry and ate a banana with peanut butter and some toast with butter and jelly.

After Hubby got home from work I did manage to get up the energy to finish the end table I'm working on. Well, it's not completely finished but almost. Then we had some lunch, a grilled hamburger. Then I lay down on the couch and napped for a couple of hours.

Around 3pm we decided to go to the movies. The Dark Knight Rises was playing at a 2nd run theater so we decided to go see it. We also had a gift certificate for a place across the street, so we decided to grab something to eat first. This place is a hamburger and beer joint and our table looked something like the picture above. We had french fries, onion rings, fried shrimp, hot wings, fried cheese sticks and Cesar salad. And I ate. I had like 3 hot wings, 2 cheese sticks, a couple of shrimp, a number of onion rings, some fries, and half the salad. The salad was my redeeming item even though it was covered in dressing. Oh right, and 2 beers.

After that feast we headed over to the theater. I can not watch a movie in a theater without popcorn. I go so rarely, I don't think I've been in a theater in over 2 years, that I figure a popcorn is not going to kill me. So there was popcorn and raspberry ice tea.

When we got home Hubby had some ice cream to share with the dogs and I ended up having a little bowl. Even though it was that red velvet ice cream and even though I was full, I still ate it.

Now here's the real kicker about yesterday; I don't feel guilty at all. I don't feel the slightest bit bad about eating all that stuff. I don't know why, but I don't. I have not eaten like that, with such abandon, in I don't even know how long. It's not something I do regularly anymore and I don't regret it in any way whatsoever. Weird, huh?

I plan to get right back on track today. I am going to do some shopping, prep for the week, and plan, plan, plan. I feel like I just let last week happen to me and I don't want that to be the norm. I need to take control and that has to happen today. I have to have a plan. 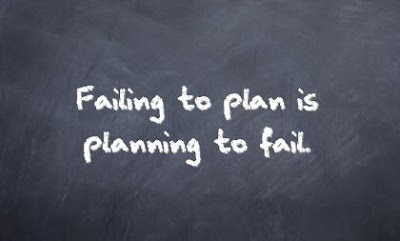