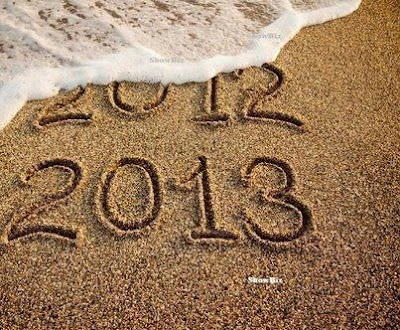 I laid out some general goals previously and now I want to expand upon them just a little more.