Attitude makes all the difference 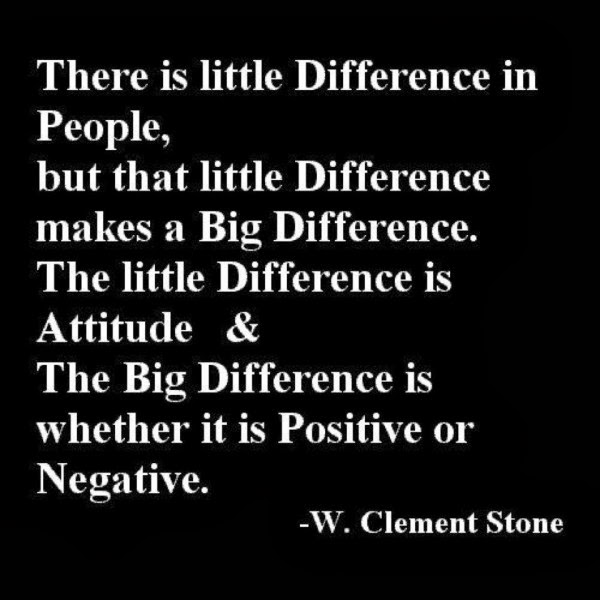 I know I've said this before, but it is something that is not quite sticking yet. My attitude makes all the difference in my workouts. If I go in feeling all negative and woe is me because I can't do everything I want to, I have a crappy workout. If I go in there with the attitude of doing the very best with what I can do, I rock that workout. It seems pretty simple, but it;s not quite that simple. I have to be careful when just trying the best I can that I don't sell myself short. If I push as hard as I can without hurting myself, and I know that I really gave it everything I had, I'm happy. Really happy. But if I allow myself too many excuses and am too lenient, I'm not happy at all. That itself will put me in a bad mood. So it's a fine, fine line between cutting yourself some slack and going too easy. It's a tough line to walk. But I have been walking it these last two three four five days.

By the end my arms were toast. You try thrusting 55# over your head 30 times and then hanging from a bar and trying to bring your toes up to your hands. Toast. By I got through it pretty well. I did it in 9:26 which was neither the fastest nor the slowest. Right there at the middle of the pack. Thing is was, it wiped me out. The next day I was exhausted. So exhausted I came home and took a nap instead of Crossfit. Thursday is my regular day off. I had briefly considered going that night, but I really hate when my routine gets thrown off. So I didn't go. I did go last night and it was ugly again. 5 rounds for max weight of 5 bear complexes. Bear complexes combine almost every movement from Crossfit into one rep. It is:
Power clean
Front Squat
Push Press
Back Squat
Jerk from back of neck.
That is one bear complex. We had to do 5 rounds of 5 of those. In other words, 25 of them, but you could not put the bar down during your set. So during your set of 5, you could not stop and rest by putting the bar down. Ugh!!! Started out with 55#. Then did 60#. Then did 2 rounds at 65# and decided to call it done. The shoulder was aching a little. The knee was popping on the squats. I decided to call it done. So I only did 4 rounds. Now, for me that was okay. I worked hard. I added weight. I pushed myself. Could I have done 5 more? Probably. But I probably would have hurt myself because everything was getting tired and sore. So I called it quits and was fine with that.

This was tough because it was all cardio. Yikes. But I did it. I used a lighter ball, 8#, and kept moving. Each set of movements I did unbroken. So that was how I pushed myself. I took it easy by using the lighter ball, but then pushed myself by going unbroken. I did this whole thing in 15:21 and I felt awesome. I pushed, but not too hard.

So attitude is unbelievably important, but you also have to tread that fine line between cutting a little slack and letting yourself off the hook. It is a balancing act.
at February 22, 2014