Yesterday I passed out on theebook couch and flet like I was drugged. I slept fast about 2 hours and just could not seem to shake that drugged dopey feeling. When I finally managed to get my ass up, I tried to figure out what was wrong. I had slept really good the night before, so that wasn't it. What could it be? Then I decided to look at my food. It was 3 pm and i had eaten a whopping 500 calories. Seriously? !?!?! Knowing theft was no way I could eat 1300 poon calories by the end of the night, I tried to get the most bang for my buck. Ate 6 ozs of chicken and a big salad them had ice cream for dessert. Not the beat way to get calories but I ended with almost 1400 and that was a lot better then I thought I would.

I am up to 208.208!!!!!! That had to change. I have got to get this eating under control. I was beginning to feel so amazing and now I'm worse off than I started. Something has to change. .. 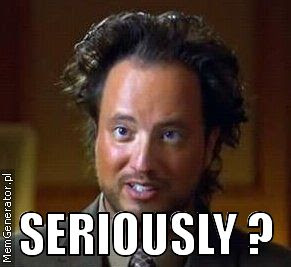 Part of the problem is my foot. It had been so painful that exercising 1 had been out of the question. I have walked the dogs a few days and paid for it the next day. Today was the first day in almost a month that I haven't woken up in agony. And of course, my first thought is yes, I can exercise again.

Today I am proctoring the ACT and then goingto visit a friend i haven'thaven't seen in 20 years. Initially I thought that would mean a screwed up day of food. Then I decided to take control. I went to Starbucks and got breakfast because they usually have junk food at the proctoring. I will be having lunch with my friend but that will be good, poke and such. But it is time to get back in control. Time to workout and easy right and not spend the afternoon sleeping on the couch.
at June 14, 2015