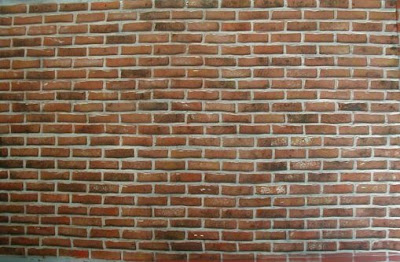 It's been a while since I've been here. The last real update was Sept. 2nd, which was 11 weeks ago. Lets see what has happened si...